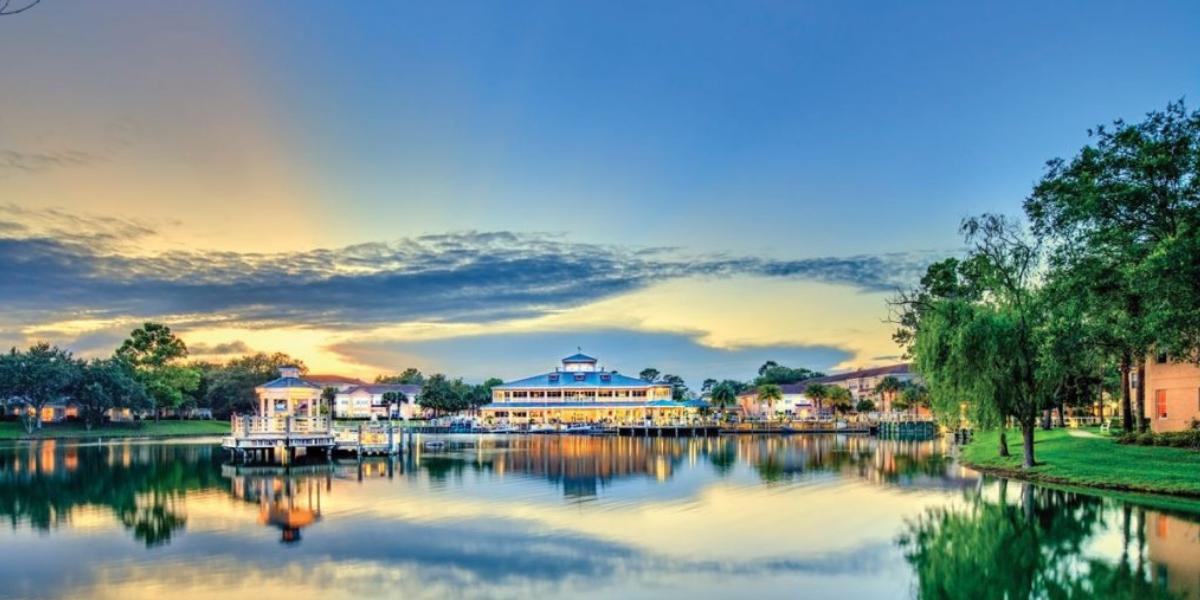 While Fleet Landing’s consistent investment in its campus had yielded success, the board and management team recognized that continued long-term success would require more substantial strategic thought. As a result, Fleet Landing engaged Greystone to assist in creating a strategic plan for the organization, with a focus on enhancing their existing campus as well as exploring potential opportunities to grow its brand in greater Jacksonville, FL.

This plan was completed over a three-month period. After a healthy amount of dialogue between Greystone and the Fleet Landing stakeholders, they identified four key guiding principles:

The strategic planning process identified the improvement of the existing campus’ market and financial position as the highest and best strategic action. This led to Fleet Landing asking Greystone to assist them in creating a campus master plan.

Upon completion of the campus master plan, Fleet Landing hired Greystone to assist with development and marketing for the expansion. The project included 128 additional independent living apartments, an expansion of 38 assisted living apartments, 30 new skilled nursing beds, and significant additions to and renovations of common areas, including new dining.

The project reached 100% pre-sales within five months and closed its financing in December 2018. Initial occupancy began in late 2021.

An Update on COVID-19
By
Emily Klaus

We Are Thankful and Optimistic
By

We Are Thankful and Optimistic
By
Greystone News
read more